Only 43% of the women in the rural area of Villupuram district are literate. Many women are sole caretakers of their families. Many of them are agricultural casual labour or working as unqualified labour in factories. Women without a vocational qualification are vulnerable, but the parents invest little in their education and prefer to send them for work until they marry.

From the very beginning AIAT has also had its focus to qualify women by offering either government sponsored courses or by providing a stipend to young women or by giving special discounts on course fees to them. We have designed special skill programs to rural women i.e. computer literacy programs, short-term courses government sponsored i.e. masonry, accounting, DTP, etc. or one and two year government recognized vocational training courses in Draughtsman Civil or Computer Operation and Programming Assistant (COPA). As part of extra curriculum activities special classes on healthcare were conducted for women. The management of AIAT take care that female trainees are safe and supported by our female staff.

Many of our women alumni are working in Auroville and outside as receptionist, accountant, saleswomen, DTP expert or managing boutiques, guest houses etc.

What some of our female alumni say?

Prabhakaran: the founder and manager of Abacus/Accounting office in Auroville has four former students of AIAT working with him.

Priya from Pondicherry joined AIAT in 2014 and used her 1-year education as Financial Executive as the stepping-stone to continue her education at Tagour Arts College achieving a Bachelor’s in Tamil.

Since 2018 she has worked as an accountant at Abacus Accounting Service Auroville and is very happy to be there.

She mentioned that AIAT has given her the courage to go this long way and to feel free and more independent.

After her 1-year training as Financial Executive Esna was very clear that she didn’t want to continue any other kind of school and already in 2015 she joined Abacus Accounting. She mentioned that she received at AIAT not only the knowledge to work, but also improved her English and gained self-confidence for her life and a joy in learning.

On 3.5.2019 three former students of the Financial Executive trade from 2017/2018 passed by our office and told us that they have not only enjoyed being a student of AIAT, but that they learned very much that was helpful for their future life.

Kalki is now working in an office in Pondicherry and Jayadurga and Elizabeth used the opportunity for eligibility to take up higher studies at the college in Lawspet. 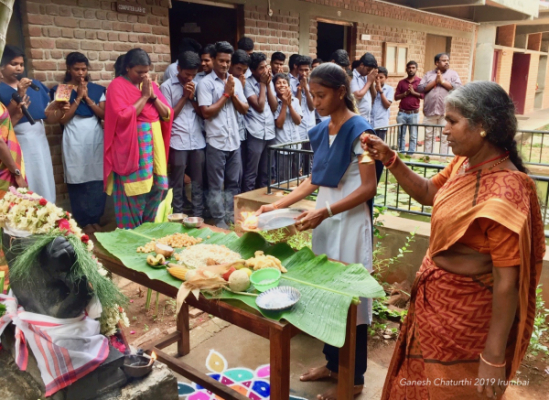 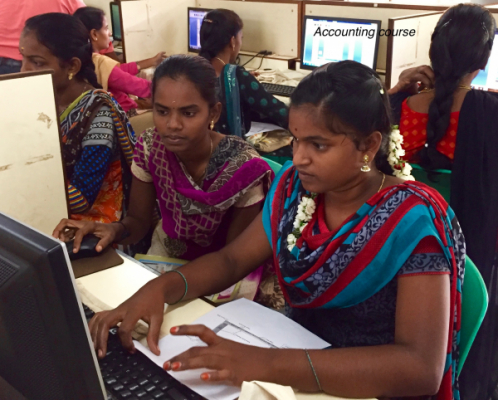 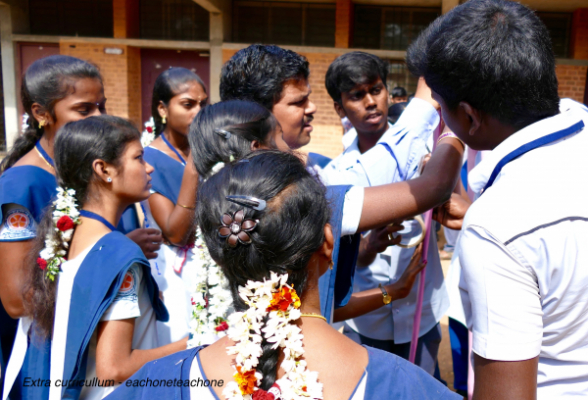 Alumni Priya and Esna after their AIAT training on the job 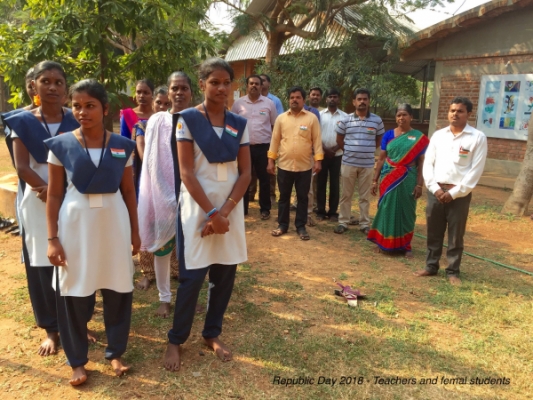 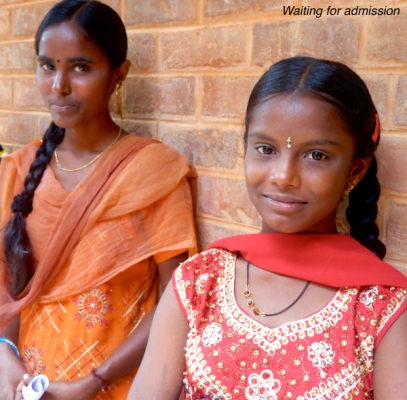 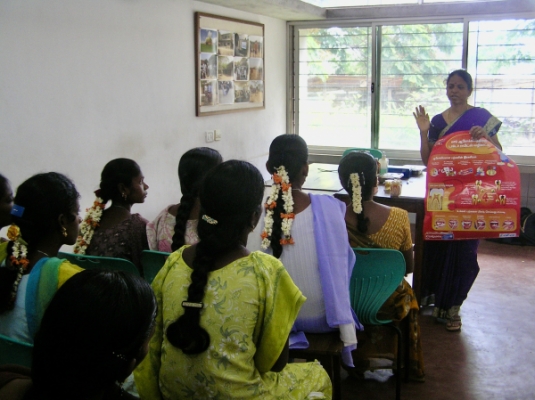 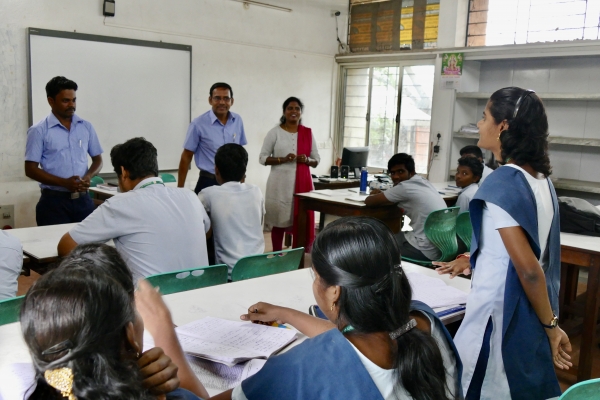 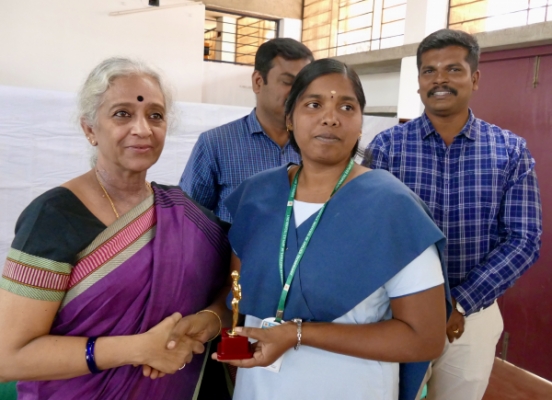 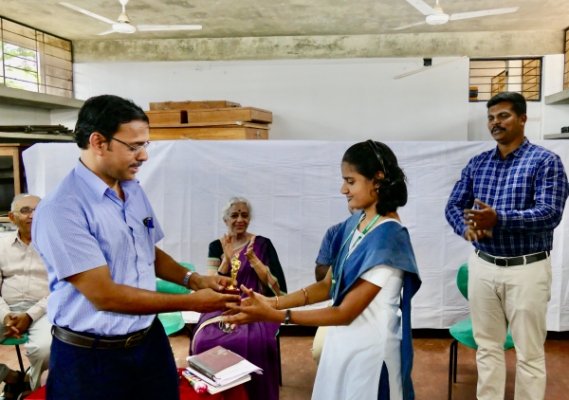 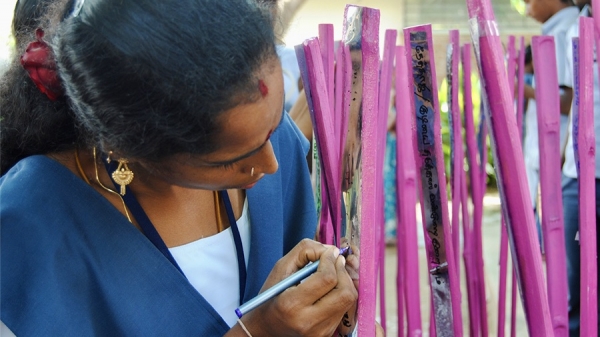